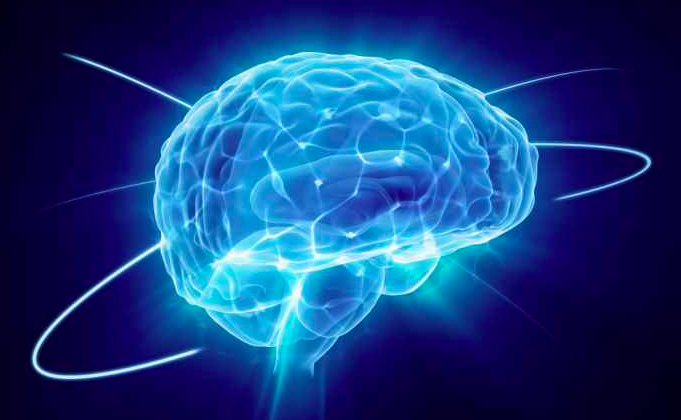 I was sitting in my doctor’s office last week reading a National Geographic article on empathy and the brain. It told the story of Phineas Gage, a railroad worker who survived an explosion in 1848 that drove an iron rod through his left frontal lobe. Those who knew him described him before the accident as friendly and respectful. After the accident he was uncaring and indifferent. It’s a fascinating read on why people commit heinous crimes stemming from a common thread of having a lack of remorse and empathy for others caused by a deficiency in the neuroscience of the brain.

For centuries, the brain has been a mystery to the medical profession and researchers. But we have learned quite a bit about the chemicals our brain produces and how they impact emotions and happiness. Here are a few interesting facts.

This week’s #HappyAct is to think how you can get the neuroscience of your brain working for your happiness.

One thought on “The neuroscience of happiness”