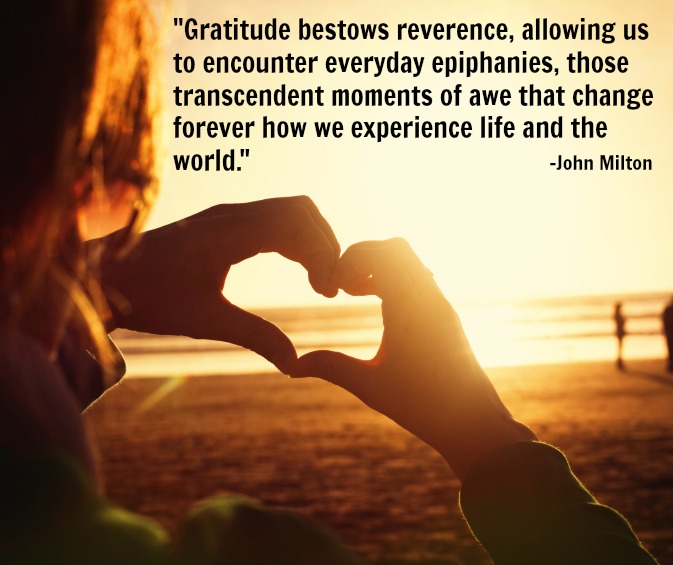 This year on Remembrance Day, instead of attending the ceremony held at my work, I sat for a moment of silence at my desk. Dave was in surgery and I didn’t want the phone ringing during the ceremony disturbing others.

I always wonder in that moment of silence what people are thinking. For me, it is always the same thing, an overwhelming feeling of gratitude.

This year images swirled in my head like red maple leaves dancing in a brisk November wind. Images of Matthew, lying in a hospital bed after emergency brain surgery this week, of Clare holding the flag at her school’s ceremony at the cenotaph, of Dave lying on the gurney in the operating room, of the aftermath of this week’s U.S. election, of Corporal Nathan Cirillo who lost his life at the same place thousands were congregating to honour the sacrifices those like him have made for our country, of my lake, and of the sun shimmering on the water on my drive in from the hospital to work.

Ed. note: Both Matthew and Dave came through their surgeries well–thankfully.

Recently I was in Washington DC and spent some time at the Smithsonian in the Museum of American History, learning about Americans at war, the civil rights movement and American culture.

Last year, we spent the day at Gettysburg, Pennsylvania, touring the battlefields and learning about how the Battle of Gettysburg was a turning point in the Civil War. If you go, make sure you pay the extra admission to see the Cyclorama, an amazing 360 degree oil painting of the battle that comes to life with music and digital effects.

75% of Canadians live within 100 miles of the US border. We share the largest undefended border in the world, yet every time I travel to the States I’m struck as much by the differences between our two great nations, as by the similarities that make us neighbours and friends.

One of the things I admire most about our neighbours to the south is their staunch belief in democracy, equality and life, liberty and the pursuit of happiness, and their undying faith that theirs is one of the greatest nations in the world. As Canadians we are far more self-deprecating.

Pierre Elliott Trudeau once said about living next to our neighbours to the south, ““Living next to you is in some ways like sleeping with an elephant. No matter how friendly and even-tempered is the beast, if I can call it that, one is affected by every twitch and grunt.”

I think the United States is one of the most beautiful countries in the world. This week, I thought I would share some of my favourite places in the U.S. We are always looking for suggestions for our next trip, so please share your favourites in the comments.

This week’s #HappyAct is to visit our neighbours to the south and go on your own pursuit of happiness in the good ol’ US of A. If you live in the States, pick a region you haven’t explored yet, and spend time in your own backyard. Be sure to leave a comment about where I should explore next. 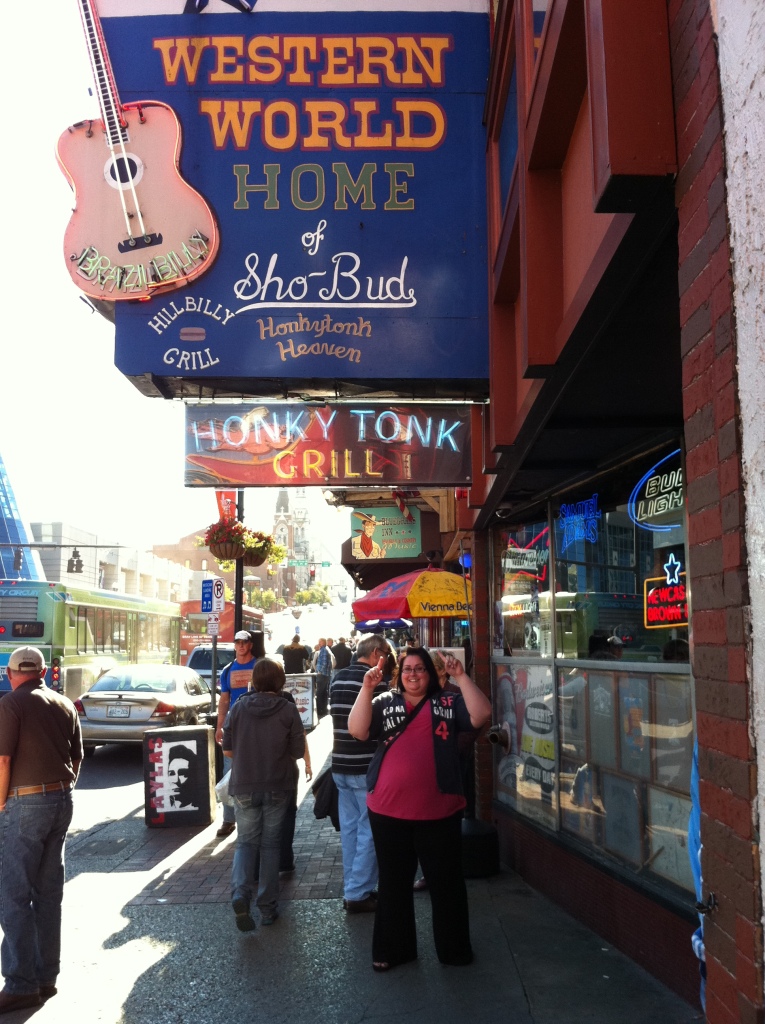 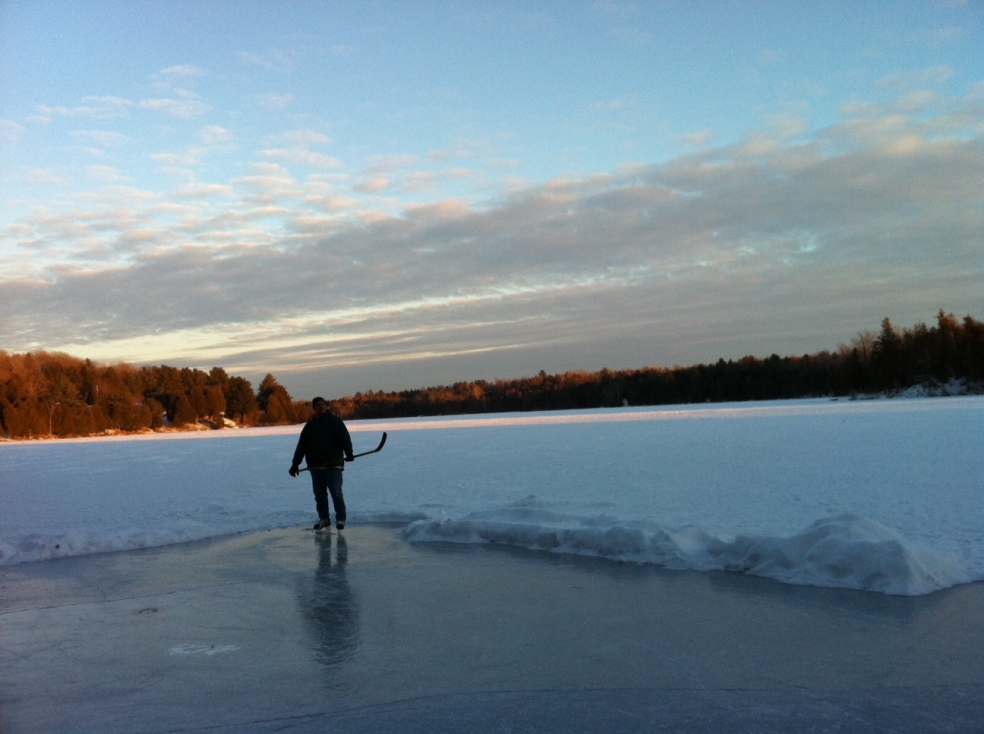 “I wish I had a river so long. I would teach my feet to fly.” When Canadian Joni Mitchell recorded her iconic song The River in 1971, she was actually living in California.

Since then, The River has been recorded by 452 other artists, everyone from Blue Rodeo, Sarah McLaughlin to Idina Menzel, many of them Canadian artists.

There are times in our life when we all wish we had a river to skate away on, but I think Mitchell’s song resonates because it taps into our icy Canadian veins and our love affair with a frozen pond or rink.

For me that song evokes many memories, of skating on the Credit River as a child, skating all 7 kms on the Rideau Canal as a university student from the bars downtown to school, and watching in wonder as my own children found their wings and learned to fly on our frozen lake.

I remember one time BK (before kids) Dave and I hiked into Moulton Lake in Frontenac Park with our skates. It was early in the season, probably only four or five inches of black ice. The sun was rising and there were three deer at the end of the lake. The only sound besides the crunches of our skates carving into the pristine ice was the loud caws of crows soaring above, expressing their displeasure that we had disturbed their peace.

On frozen pond, I am free.

This week’s #HappyAct is to spend time outdoors on a frozen surface. Here are some pics from our frozen pond and some frosty happenings in the region to check out. 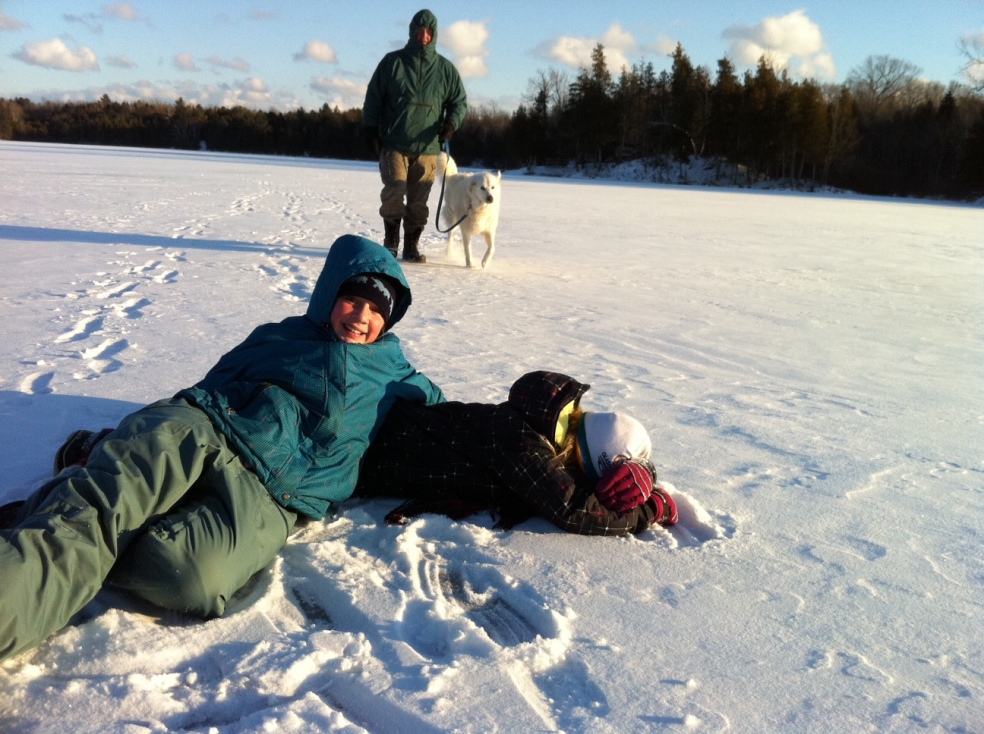 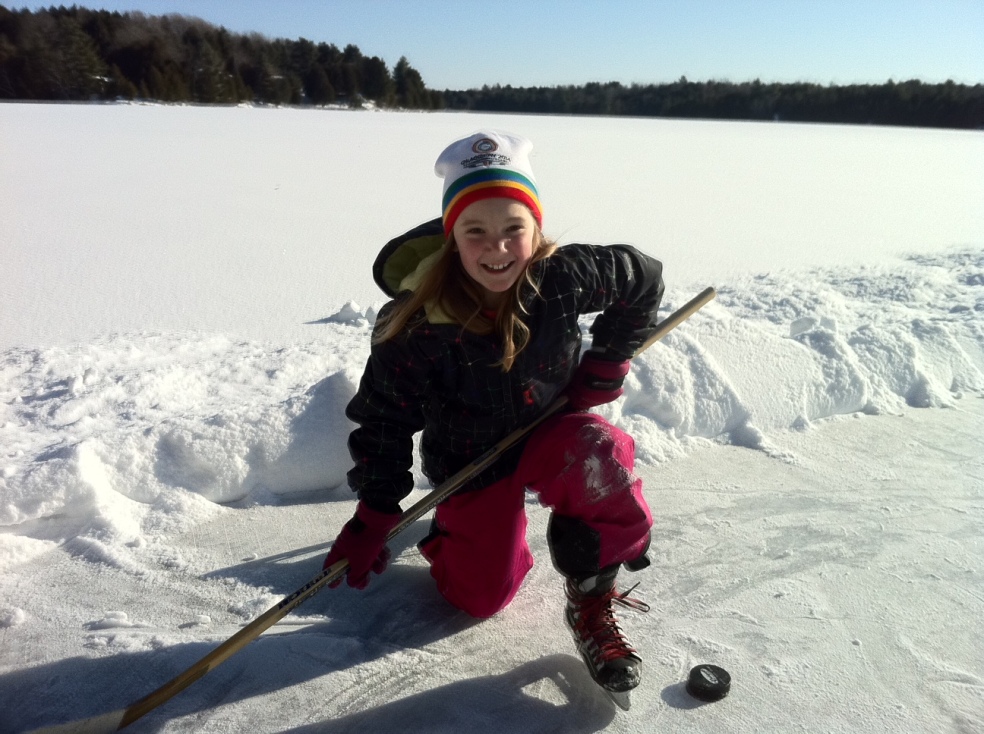 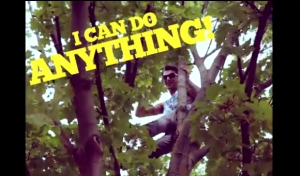 It’s the end of the second period of the Olympic gold medal hockey game and the scene unfolding in my living room is the same one that is being played out in every living room in Canada—our entire family in our pajamas, cheering on our Canadian men to Olympic gold.

The success of our Canadian Olympian team in Sochi has been inspiring. As Don Cherry said to the millions of children watching this morning’s game, if you work hard, and have a dream, you can be a future Olympian.

My children were able to hear this message first-hand two weeks ago when they skyped goaltender Mike Smith, just before he went over to Sochi with the Olympic team. Mike graduated from our little country school and is a bit of a local hero. He told the kids as long as you try hard, and work hard, you can do anything.

There’s a term for this that our school has been focusing on to encourage the students to succeed. It’s called Growth Mindset. There’s a great Teds Talk video on growth mindset and the power of belief and its impact on success. Watch it. It reminds me of the line from one of my all-time favourite Canadian bands, Hedley, “I can do anything”.

On this final day of the Olympics with Canadians dominating, this week’s Happy Act is to take a line from Hedley and believe “I can do anything”. If you hear a voice in your head that says, “I can’t do this”, add the word “yet” to the end. Our Canadian athletes have shown us the way. Let’s follow their lead.